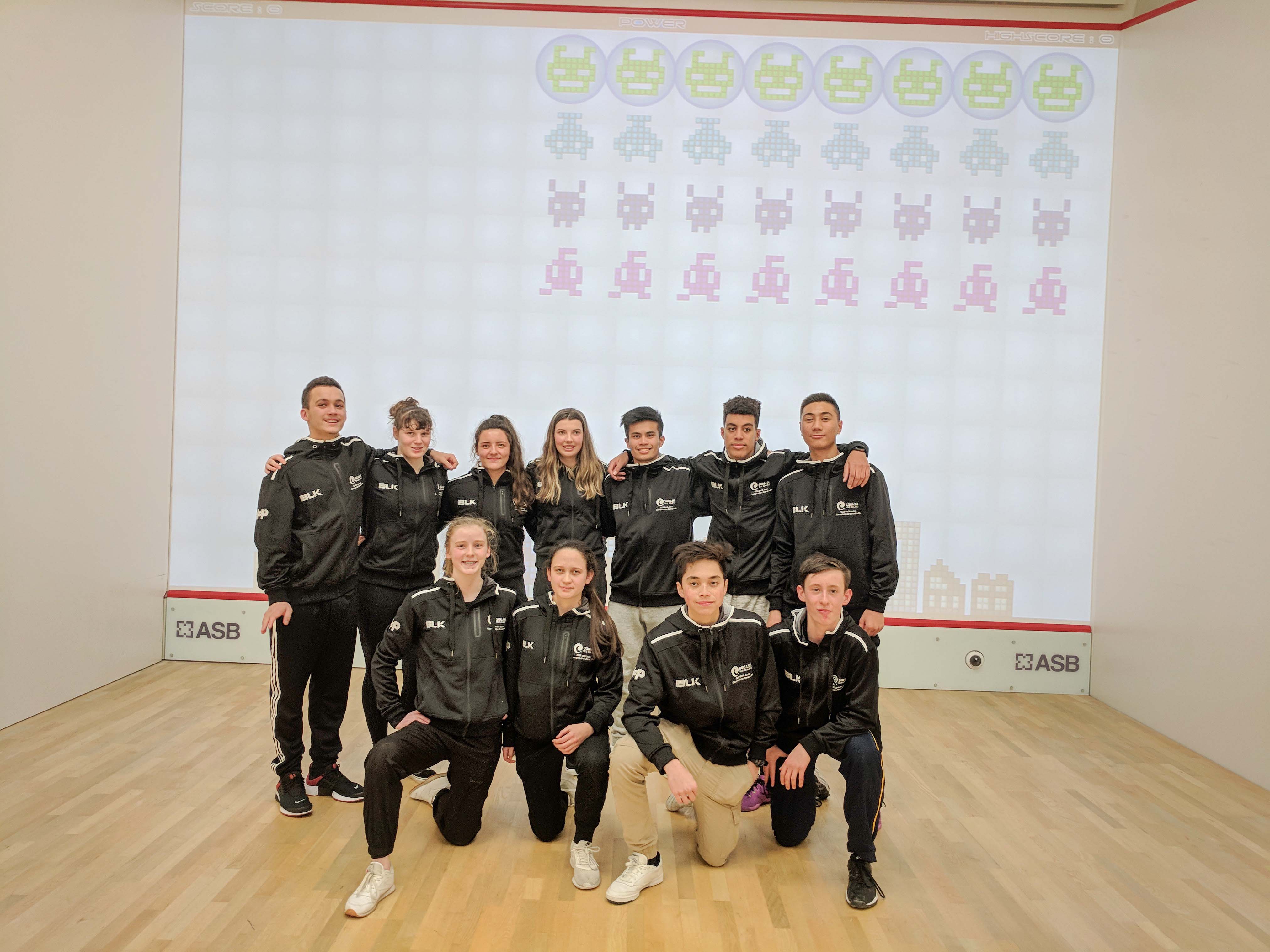 Posted at 07:31h in Active Courts by Dennis Fischer
Share

interactiveSQUASH expansion has reached the Southern Hemisphere and a new continent! This time the squash visionaries Howick Squash Club are the protagonists. Being aware of the revolution it means to the sport and increased court occupation rates, Howick Squash Club decided to join the new era of squash and go further in its excellence.

Founded in 1980, Howick Squash Club is one of Auckland’s most modern squash facilities, featuring four glass-back singles courts that can be transformed into two doubles courts thanks to the advanced movable walls they own.

The club is very active and the facilities and activities organised offer participation opportunities for players for all ages and levels. It also includes coaching service and other amenities on site including a shop, physic clinic, bar and kitchen, warm-up gym and conference facilites. Everything brings the perfect harmony to deliver the highest experience in squash.

The system was covered by a donation from the Stevenson Trust headed by chairman John Russell. Stevenson Village Trust Board is excited to be supporting the Howick Squash Club with the new interactiveSQUASH system:

“We see this as a great opportunity to involve more youth to play squash. It will provide an innovative way for players to want to become involved. This system allows players to try and improve their game through a new exciting interactive front wall display.” 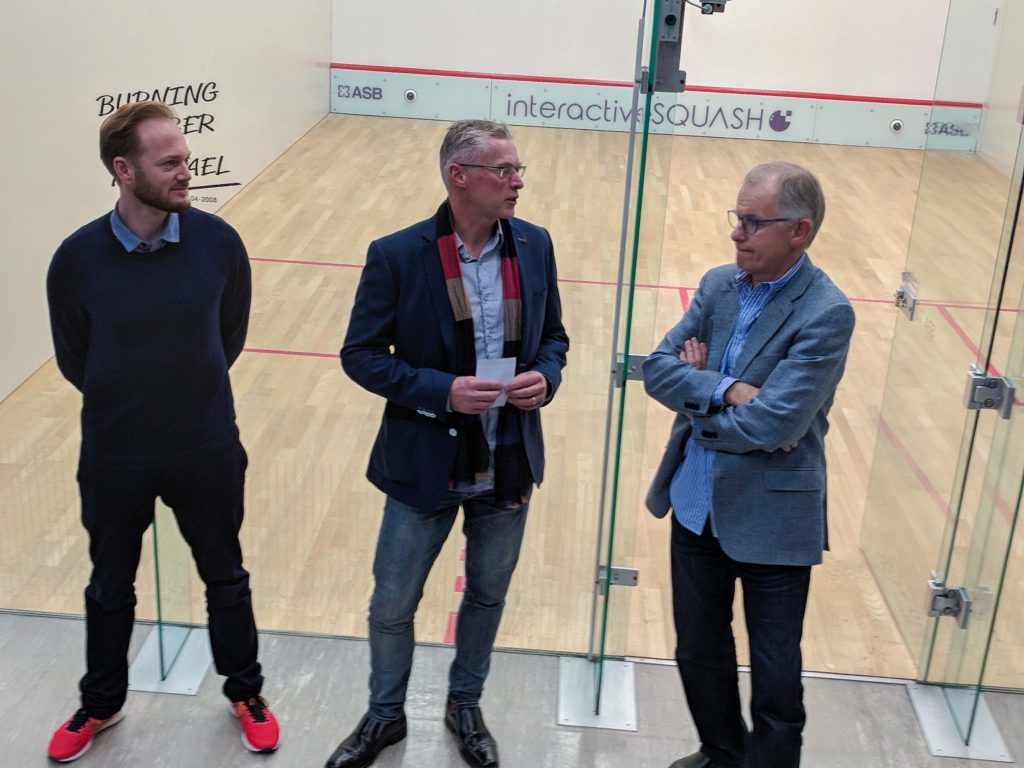 Image 2: from left to right:

The club president, Brett Meyer is very grateful for his contribution, in the aim of providing a new image to the sport and bring new players to squash courts:

“As a club, we are thrilled and privileged to be the first club in New Zealand to have this modern system installed. Hopefully it will have a direct impact on increasing membership over time and encouraging greater participation in squash at all levels.”

Lead Coach at Howick Squash Club, Mitchell Farmer, highlights the input of interactiveSQUASH to the club:

“interactiveSQUASH provides coaches with games and training modules that help to better engage and develop players of all ages and abilities. The difference in our coaching sessions has been instantly noticeable and I look forward to seeing how the system will evolve over time.”

A special chapter about interactiveSQUASH being installed in New Zealand was dedicated in the website of Squash New Zealand, the national governing body for squash in the country.

Mentioning interactiveSQUASH as a revolution in the sport: “The concept is an opportunity to alter the way that squash is viewed in the minds of non-players, making it more attractive and engaging. It is a chance to bring a new generation of tech-savvy players into sport. The inbuilt coaching modules can be used for training with national and regional squads.”