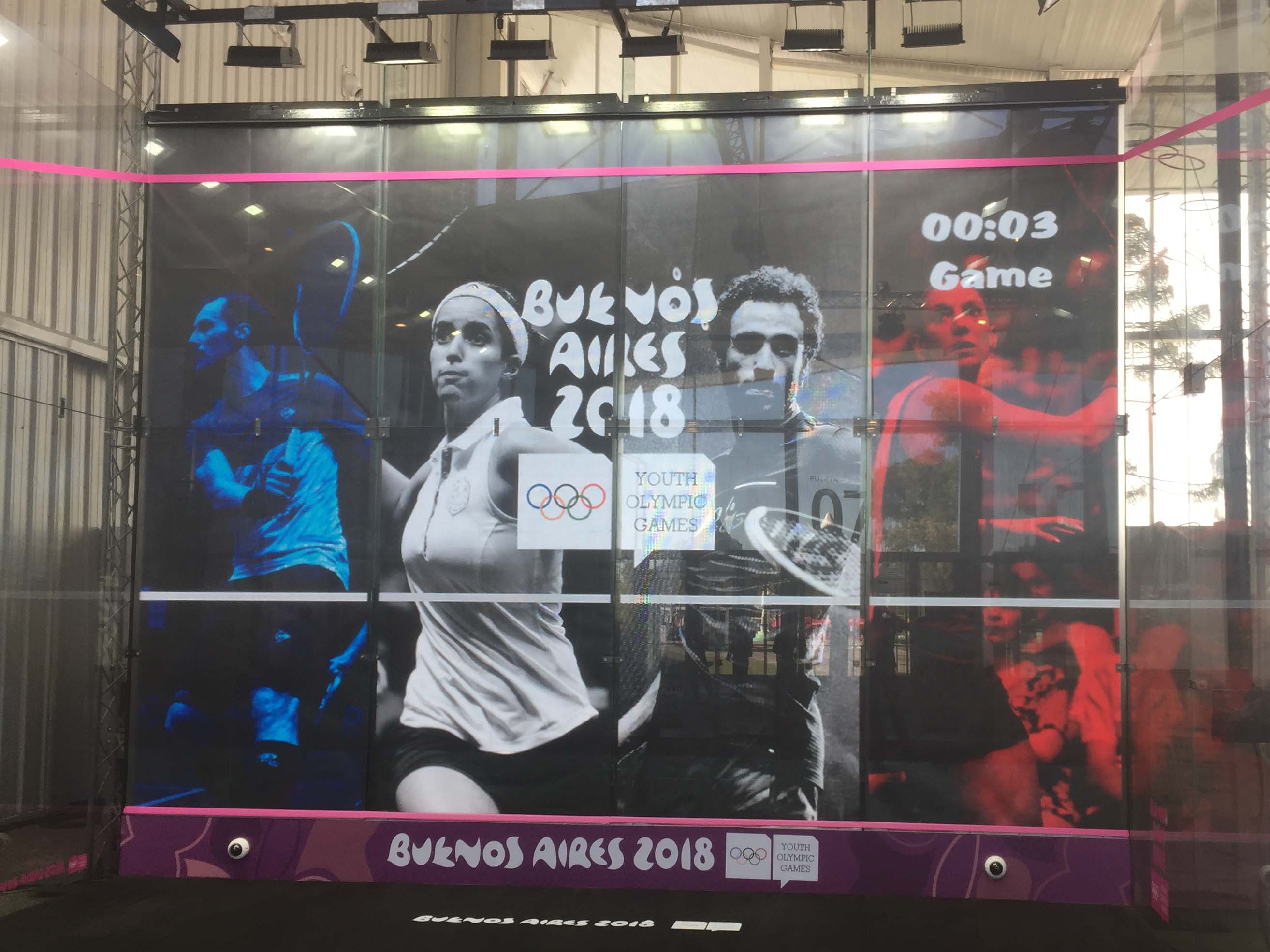 17 Oct 40 meters lines to enter Squash Courts: This is the New Norm

Posted at 16:18h in Events, Kids by Dennis Fischer
Share

With over 400 kids per day entering the interactiveSQUASH showcase court at the Youth Olympic Games in Buenos Aires we can safely say that we have positively disrupted the sport. By combining what is classically good about squash with the latest technologies the result is something undeniably more relevant for the new generations. 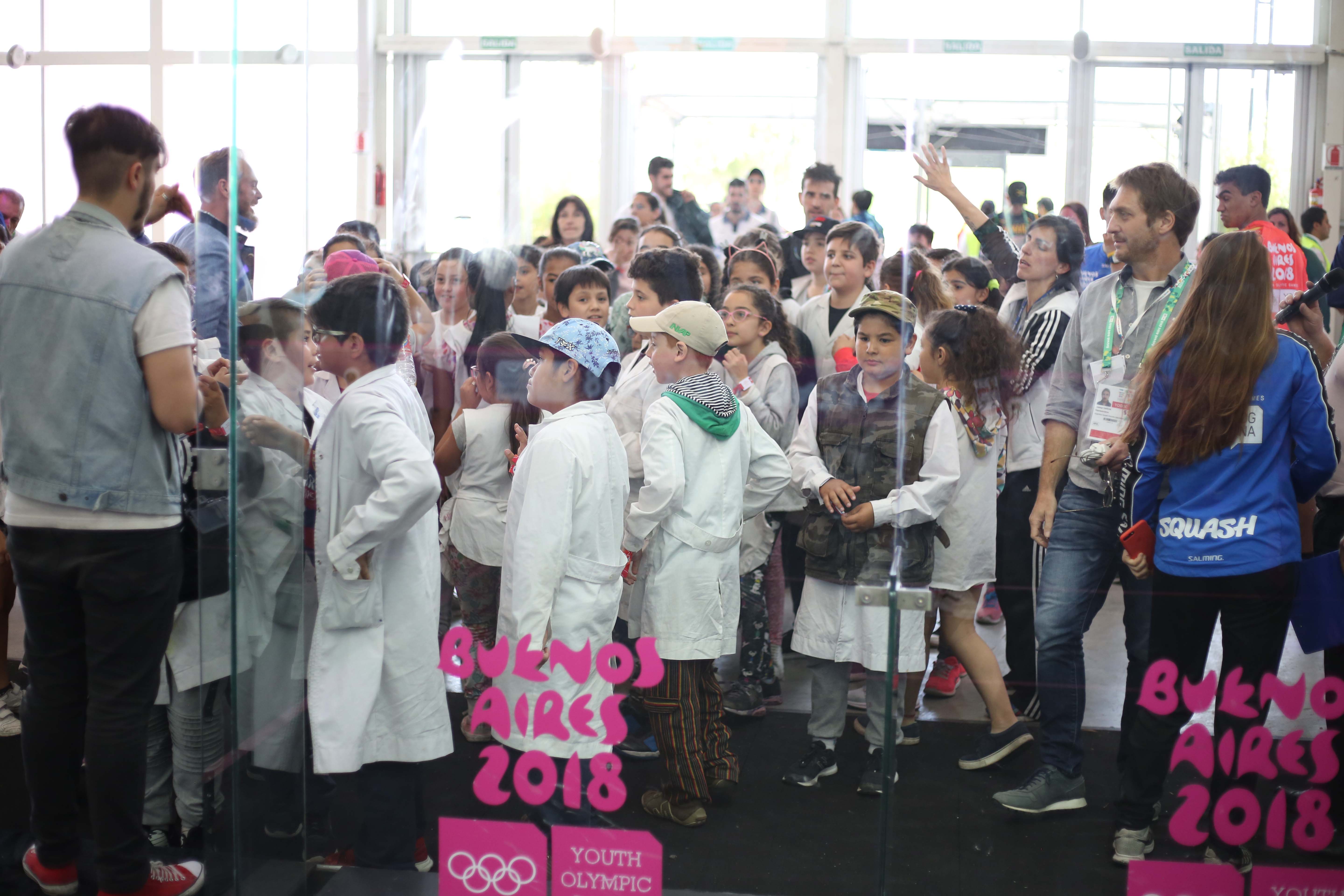 Helping to bring squash closer than ever to becoming an official Olympic sport is no small feat, but making it more attractive for the young public is actually the ultimate prize. This not only allows for the health of the modality today, by keeping clubs in business, but it also translates into tomorrow’s success as we expand the contingent of players exponentially.

Pablo Serna, VP of the World Squash Federation and one of the major proponents of the technological advancements among squash’s governing bodies comments on the Youth Olympic Games:

“What we have experienced in Buenos Aires during YOG is a breakthrough in our sport. Having been able to produce such an innovative showcase using a state of the art interactive wall we managed to totally change people’s perception about our sport. With 38 players from 5 continents showing squash’s full potential to world during an Olympic event it is safe to say that is highest milestone we have achieved. New technologies incorporated in sports take us to explore new possibilities. The last time our sport had such a big change was more than 20 years ago when full glass courts were introduced, now pairing those with interactiveSQUASH that can be installed in any court will open the sport to many new enthusiasts”

The latests innovations brought by iSquash are ensuring the continuation of all the “chess-like” strategy, seemingly impossible athleticism and thrilling action that made squash famous at first. It adds to all this by making it even more fun from day one and also more inclusive, connected and smart. 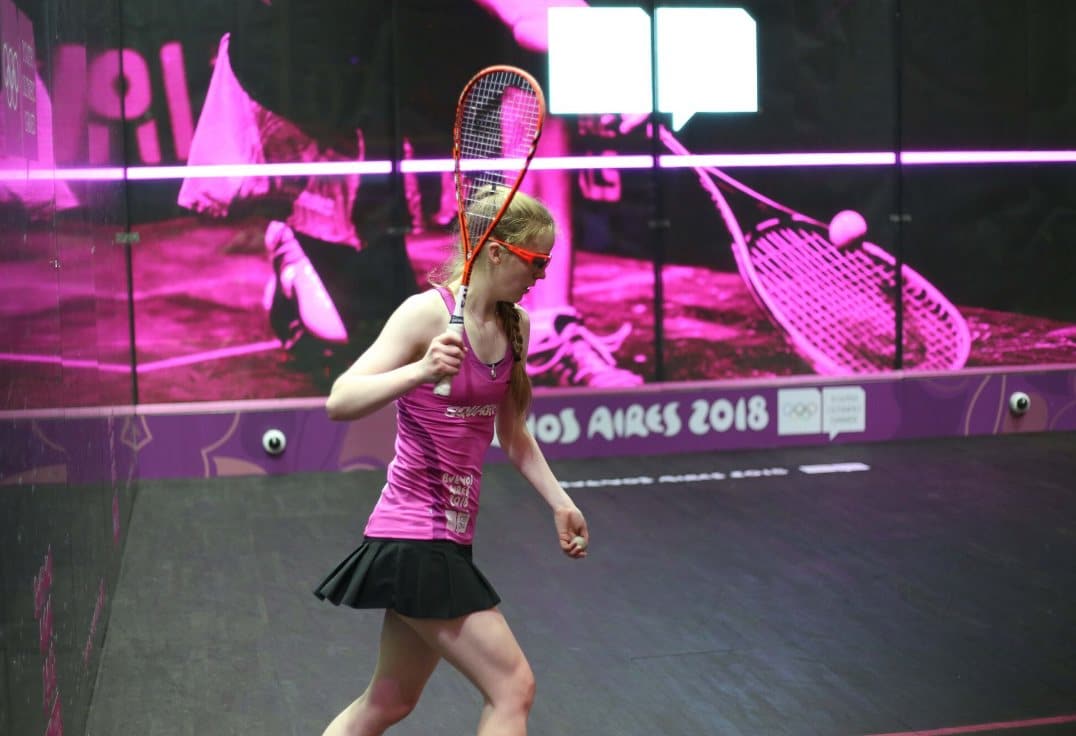 These are only a few elements of what the new court experience feels like today and all of these are essential for Squash to be more than a great sport for those with a racquets background and to inspire all those looking for the coolest, most connected and digitalised activity out there to participate. This is how you get a 40 meters line of people wanting to enter a squash court.

By embracing this as the new norm every Squash Association, Federation, Club Owner, Manager and Sports Coordinator can make the best use of this opportunity and contribute not only to saving the sport and fostering its growth but to allow it to thrive beyond any historical parallel and propel it closer to an Olympic reality.

“There is no doubt that the cutting edge technology that is the Interactive Squash front-wall was a show stopper at the Youth Olympic Games. New spectators or groups of kids that went past were immediately engaged by the dynamism of the front-wall, whether it was the impact ‘explosions’, clock counting down or images projected on it. However, the star of the show was undoubtedly Monster Match that had kids clamouring to get on court. Several other sports were spotted during the week filming the court, which has to be the ultimate compliment!”

Lucrative, easy to implement and capable to transform the ecosystem of your club. Come join us on the movement to bring thousands of new players to courts in 2019. Let’s celebrate World Squash Day next years with tons of new player, on interactive courts, with countless new stories and an entirely new picture of what squash is. 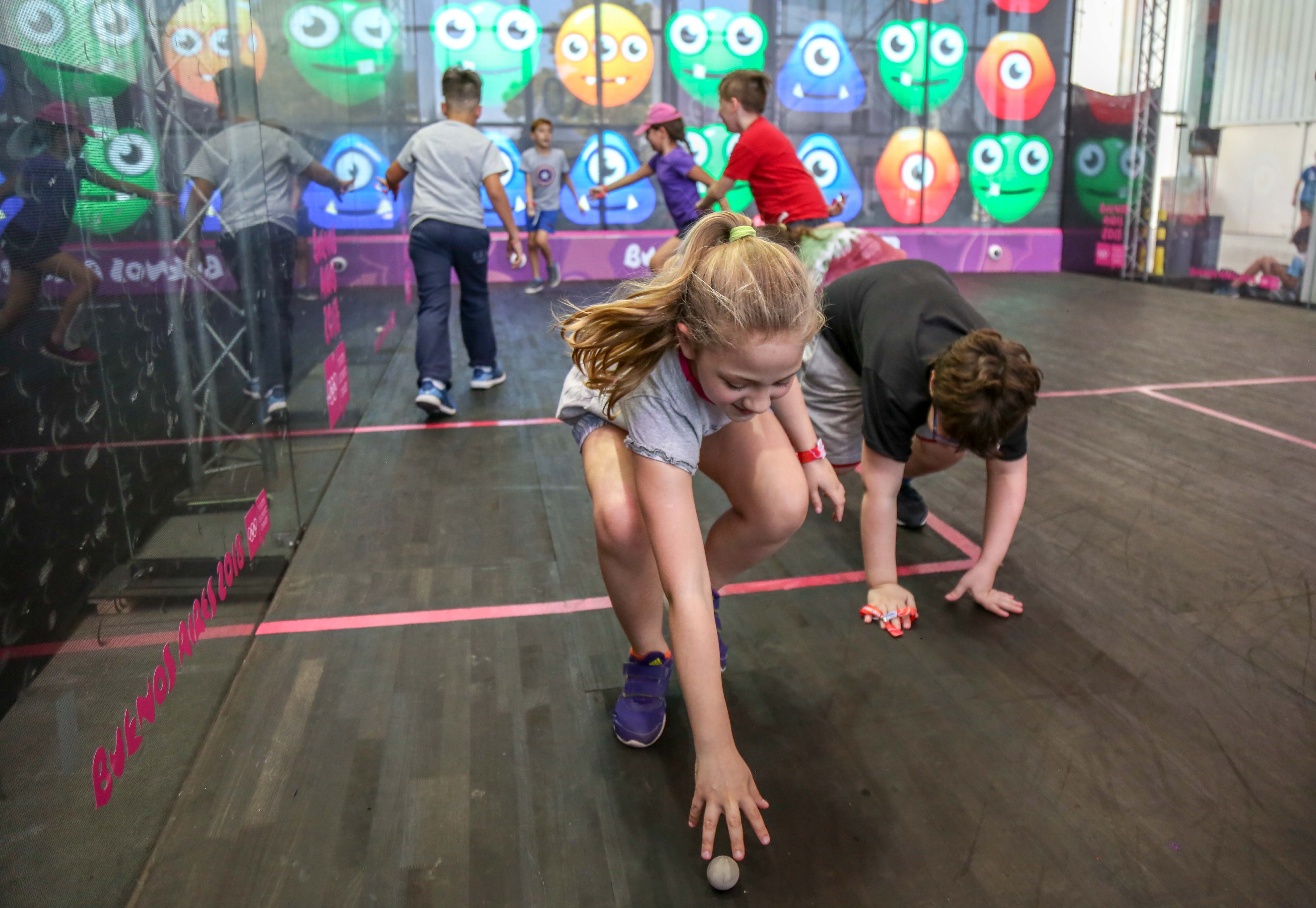 Let’s keep the positive momentum from the Youth Olympic Games going and drive real and lasting change to squash. The WSF & PSA are helping to refresh and reshape the sport, but the bigger advancements happen as the whole community decides to act and innovate now instead of passively waiting for what tomorrow brings.

Our Team will be happy to guide you through the simple steps to upgrade your club. Feel free to drop us a line today and we will be in touch promptly.