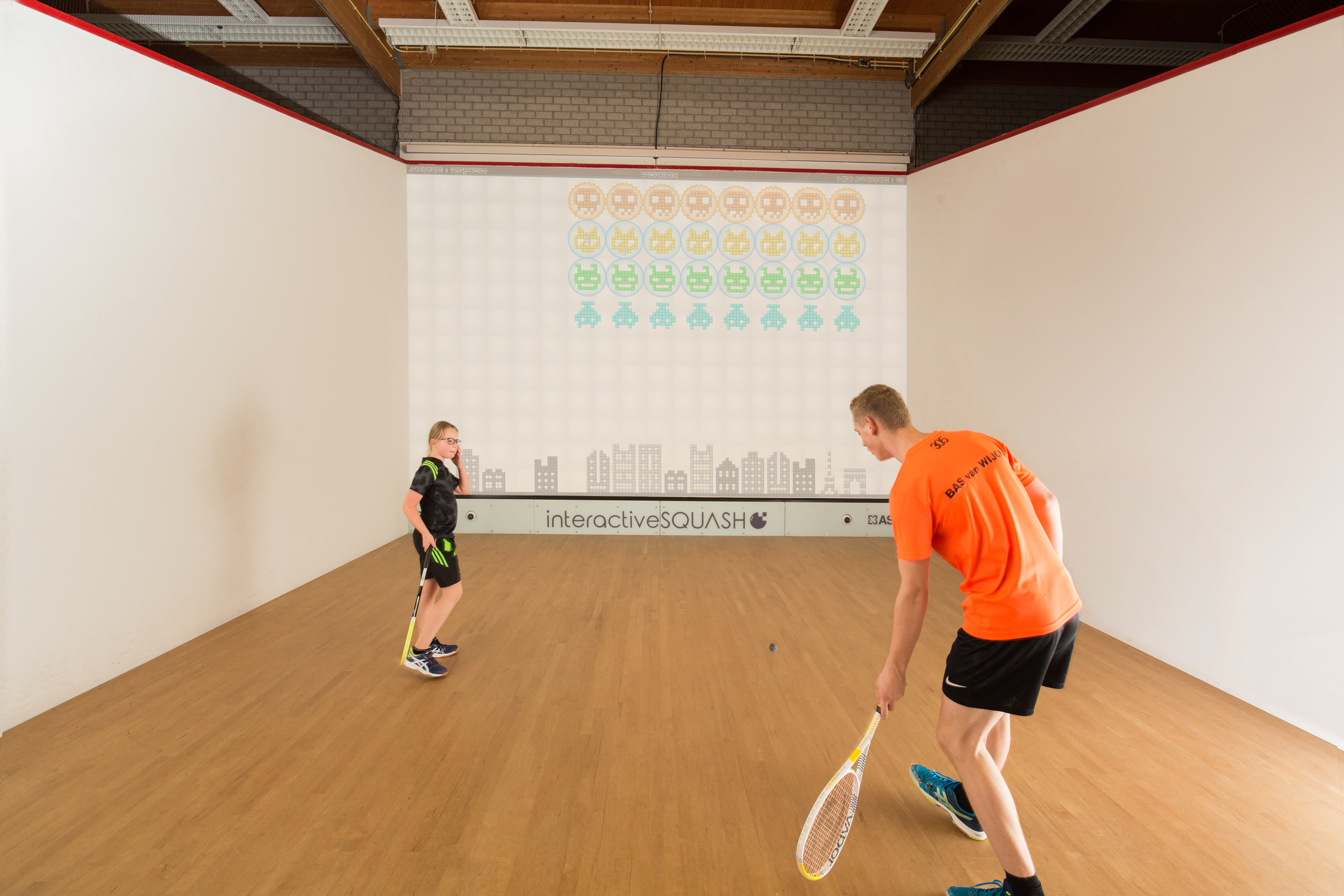 Posted at 21:09h in Active Courts by markos
Share

The Squash Future is Today

interactiveSQUASH has been around for a few months now and anybody that ever set foot on a court will quickly understand what the hype is about. One of the latest clubs to join the squash revolution of the sport is the Tennis en Squashcentrum Nieuwe Sloot in the Netherlands. The center looks back on a 26 year history in the squash sport and is now the first center in the Netherlands to go all digital.

The experience of being on the court surpasses the expectations for everyone.

CEO Dave Kok is managing the center since 10 years “It was a few months ago when Marc Veldkamp, our squash manager, reached out to me to show me this amazing new invention. I saw the videos and was immediately sold on the idea to get it. It looked so fun and exactly like what we need to compete with the smartphones today, Kids and youth work are the backbone of our work here, especially since the sport of squash is normally played by an older group of players.” 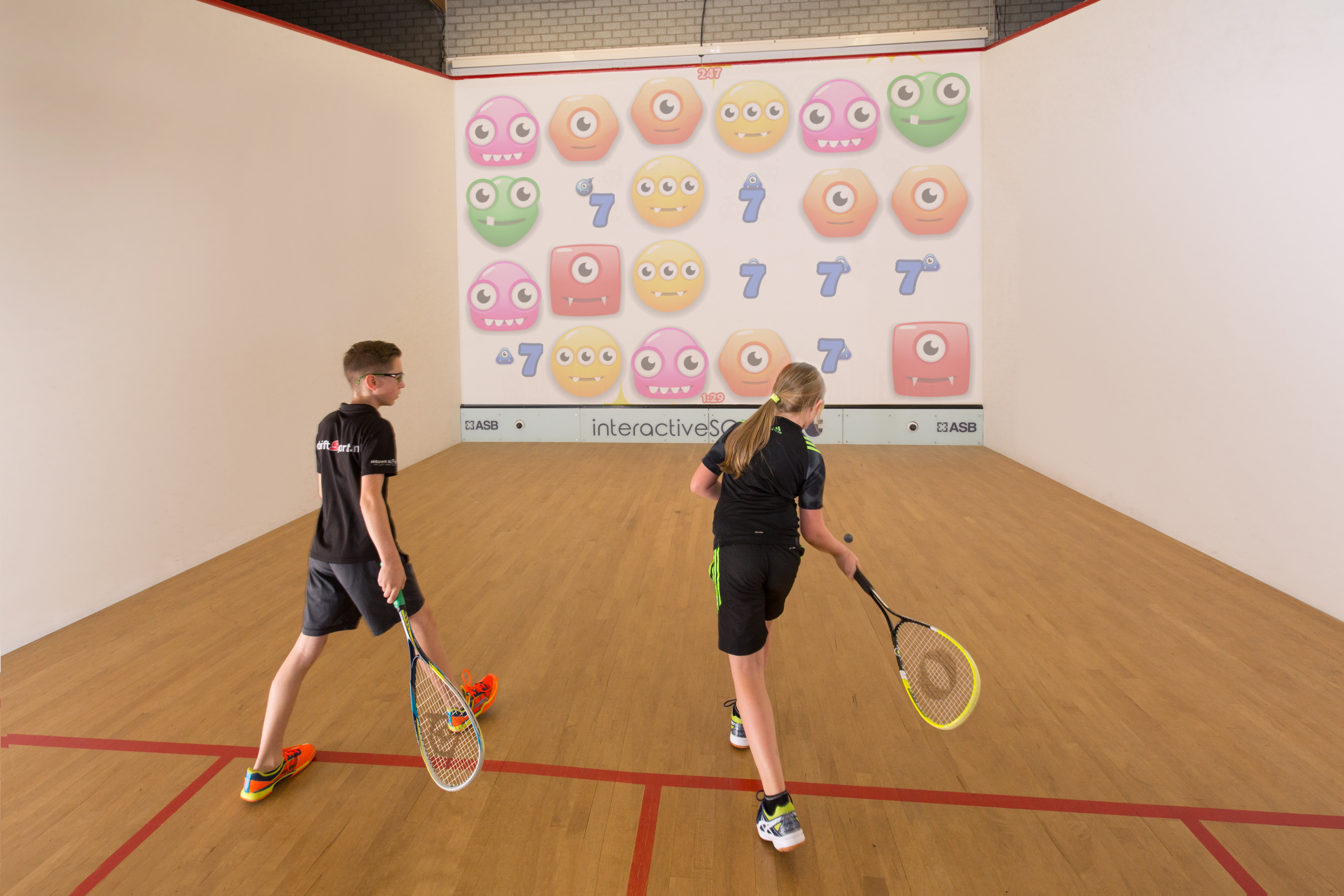 Kids going on a monster hunt in Alphen, Netherlands

The fact that Marc Veldkamp actually was the person responsible for bringing this innovation to Holland is no coincidence as FWB CEO and inventor of the system Markos Kern explains: “When we launched our first video of the system, Marc was one of the very first to write us an email. Two days later he and his family came by with their caravan to test the court and he, his wife Maaike and his daughters Sanne and Nienke were very enthusiastic about the system” 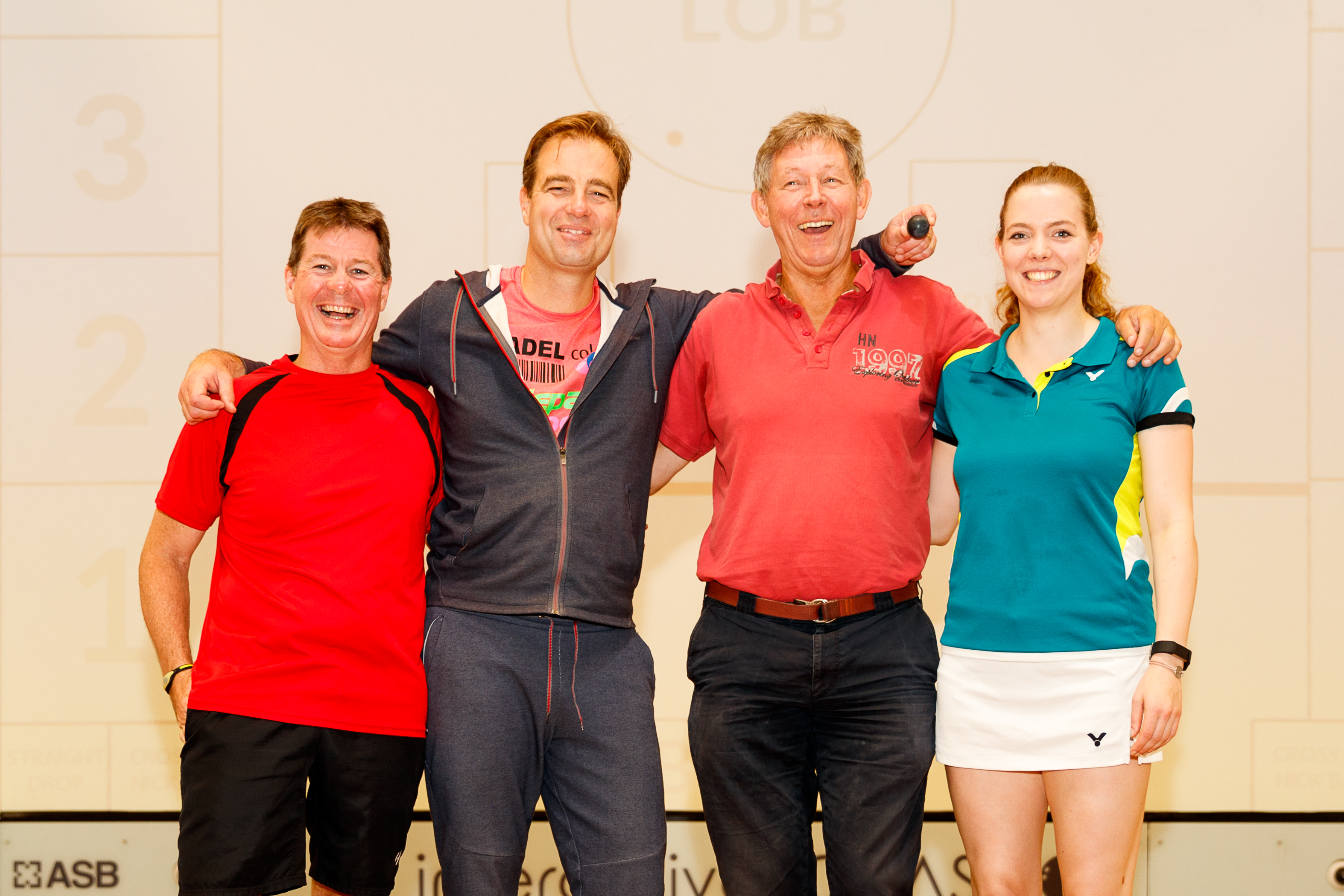 ``they get off the court with a bigger smile than before!`` 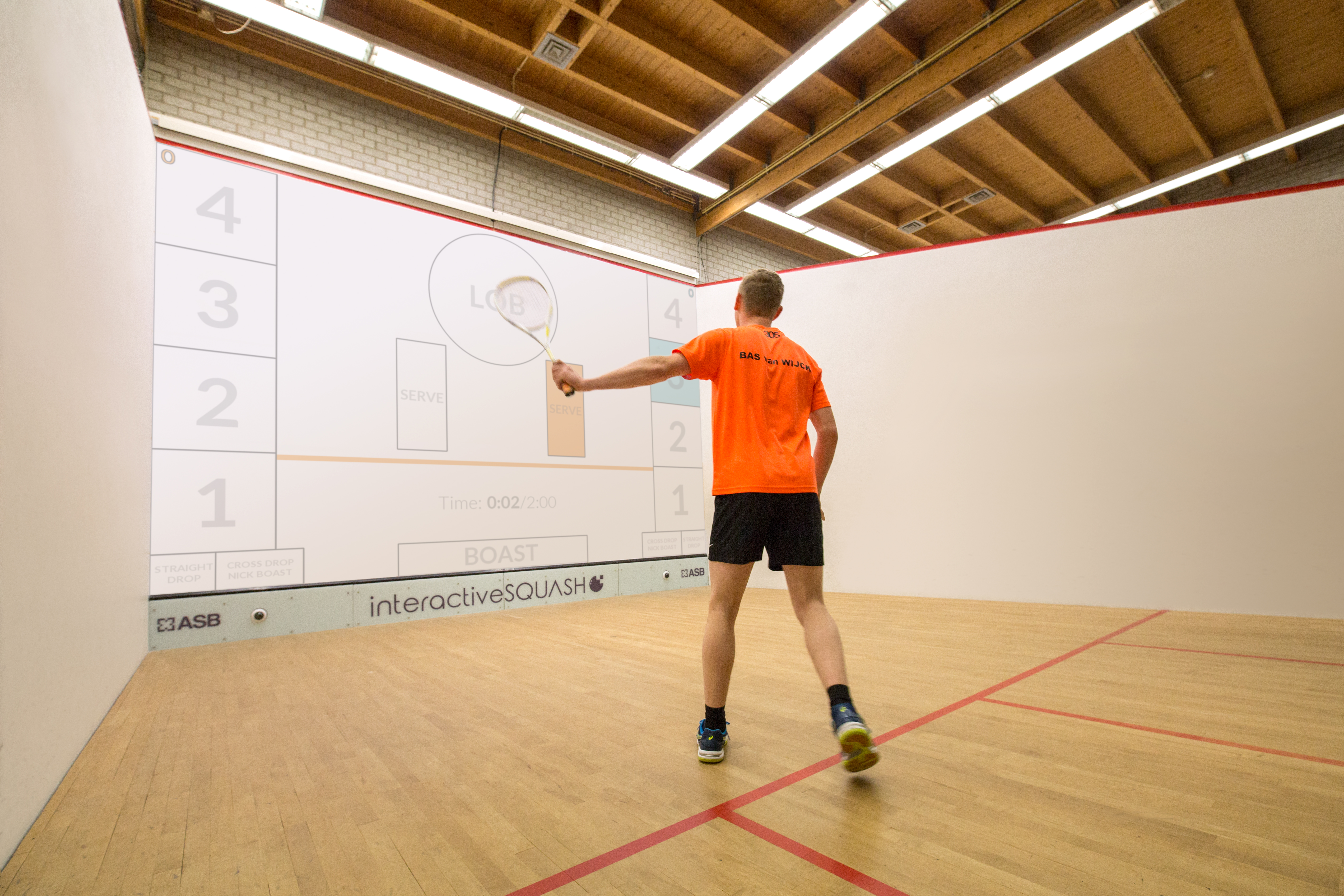 Training at the most advanced facility of the Netherlands

The system went live on the 14th of October and so far the numbers seem to add up. Quote Marc “The experience of being on the court surpasses the expectations for everyone. People stay longer on the court without noticing it and they get off the court with a bigger smile than before. Our coach was a little bit sceptic on beforehand, but he changed completely after just some coaching sessions on the court. Court occupation after only six weeks is a lot higher than we expected. The system attracts new customers to the squash centre, especially kids and parents and groups to have fun as a team.” This effect could also be seen on social media where the first videos of the opening went viral and Marc received multiple coverage by newspapers and TV stations.

With interactiveSQUASH courts slowly appearing in more and more countries the competition between players to rule the international leaderboards has already started. So far Marc and his daughter Sanne, a pro squash player can be seen in many of the top positions. We guess it will be only a matter of time until their high scores will be cracked, especially with the next courts coming up pretty soon. Let us know what you think and if you have any further questions, email us at mail@funwithballs.com